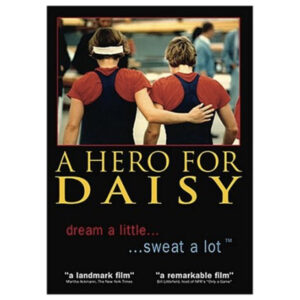 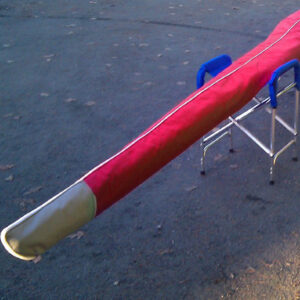 Boat Covers by Burnham: The classic boat cover made in New Hampshire by Burnham.  Full zipper covers provide complete enclosure for maximum protection.  Easy to put on and take off, the covers are designed with custom rigger openings for your … Read more 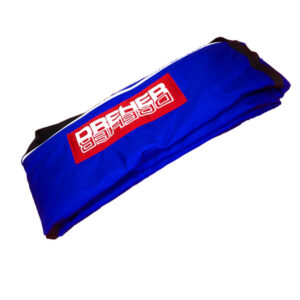 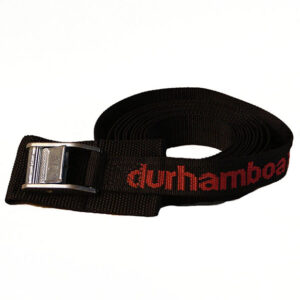 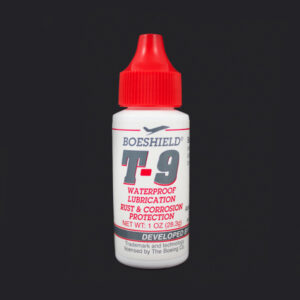 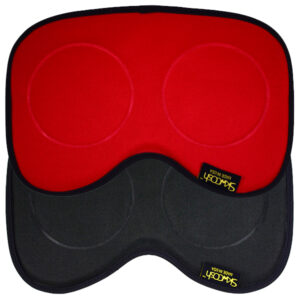 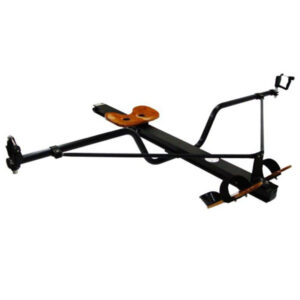 Alden Row-Wing Canoe Conversion Drop-in Unit: Specifically designed for Canoes or Wherries.  The Conversion kit comes with plate or without gunwale mounts. Gunwale mounts are the most popular and easiest to install. An easy way to convert a canoe to … Read more 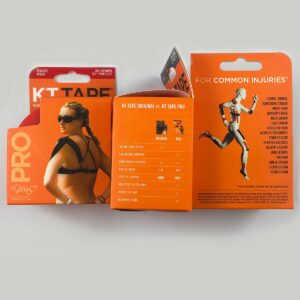 KT Tape Pro: KT Tape Pro is the first brand of kinesiology tape ever to be offered directly to consumers and is widely used by healthcare professionals and sports teams.  KT (Kinesiology Therapeutic) Tape is a strong elastic athletic tape … Read more 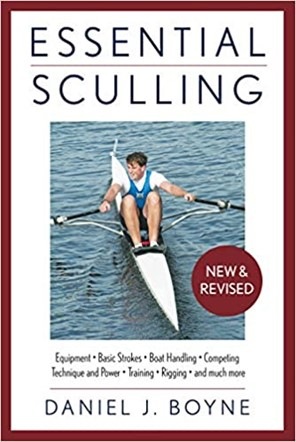